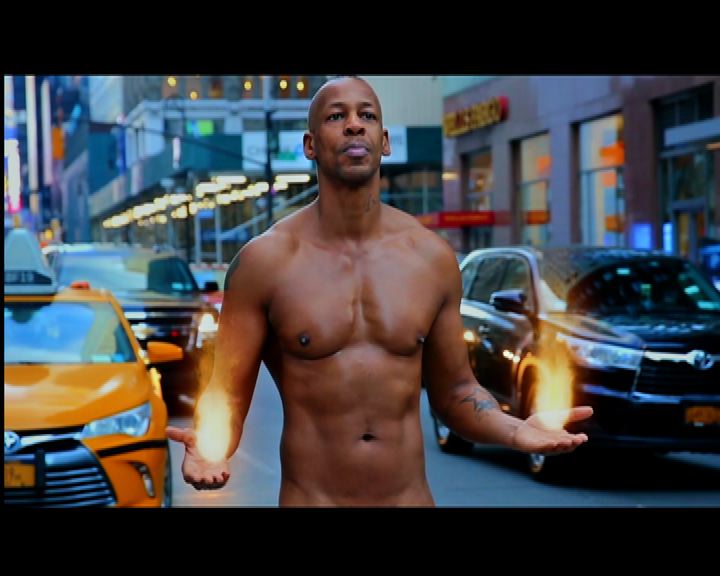 
Black Gold Arts opens with a Symposium about Decolonising Theatre. Join a panel of academics, artists and activists to discuss decolonising theatre. Panel: Topher Campell, Selina Thompson, Cheryl Martin, Keisha Thompson and Vicki Amedume ABOUT THE SYMPOSIUM  1pm: Filmmaker and Theatremaker Topher Campbell will open the symposium with a lecture ‘PERFORMANCE WITHOUT WALLS’. Radical Theatre for the 21st Century, A Keynote exploring radical artistic practice and Black possibilities. “Now isn’t the time for asking permission. Instead we need make work by occupying any space we can find, to challenge the status quo.” Followed by a Q and A. 2pm: ‘Provocations’, short presentation by a panel including Selina Thompson and chaired by Cheryl Martin, followed by Q and A. Short break.  3pm: ‘Break Out’, each of our panelist host a breakout room discussion with the audience to address themes and new ideas followed by concluding thoughts / round up of the afternoon. 3.45pm: End of event. Photo’s credit: Ajamu. Stills from FETISH, a time travelling, performance protest mediation.

ABOUT THE PANEL
About Topher Campbell
Topher Campbell is Director/Co-Founder rukus! Federation Ltd. He the first openly black gay man to be awarded an honorary doctorate in the UK (University of Sussex 2017.) His films have appeared in festivals worldwide. His latest film, ENCOUNTERS, is a VisualAIDS, New York, commission exploring HIV.

About Selina Thompson Selina Thompson is an artist and writer whose work has been shown and praised internationally. She was featured in The Stage 100 Most Influential Leaders 2018 and awarded the Forced Entertainment Award in 2019. Credits include BBC Radio, the National Theatre Studio and The National Theatre of Scotland as well as theatres across the UK and internationally.

Cheryl, Co-Artistic Director of Manchester’s Black Gold Arts Festival, has worked as a poet, playwright and director, and was a former Associate Director, New Writing/New Work at Contact and Director-in-Residence at Edinburgh’s Traverse. Her new solo show One Woman won an Unlimited Wellcome Collection Partnership Award, and is also being shown as part of Black Gold Arts Festival.

Keisha is the Young People’s Producer at Contact, chair of radical arts funding body, Future’s Venture Foundation, is a fellow of the MOBO x London Theatre Consortium Fellowship and is a member of Greater Manchester Cultural and Heritage Group.

She is currently working with commissioners Eclipse Theatre, York Theatre Royal and Pilot Theatre to stage new play, The Bell Curves. The script was made in development with Box of Tricks.

Vicki Amedume initially trained as a research scientist, before entering the circus world. She performed and created aerial and circus based work in the UK and worldwide, working across all spheres of circus, theatre and dance.

She founded Upswing, a contemporary circus company based in London, to use circus to tell new stories in extraordinary ways, amplifying and celebrating the skills, creative talents and stories of diverse artists and communities.

Vicki is a dedicated leader in the sector working widely to develop emerging and established artists, guest lecturing at Kings College London, Central School of Speech and Drama, School of Circus and Dance of Stockholm University, The National Centre for Circus Arts and Circomedia, Bristol alongside Upswing’s own innovative Artist Development Programmes including Circus Circus Circus and Circus 50:50. Vicki is a 2016/17 Clore Fellow, 2019/20 Fellow of The British Council Intersect programme and Chair of the The Baring Foundation Arts Committee.