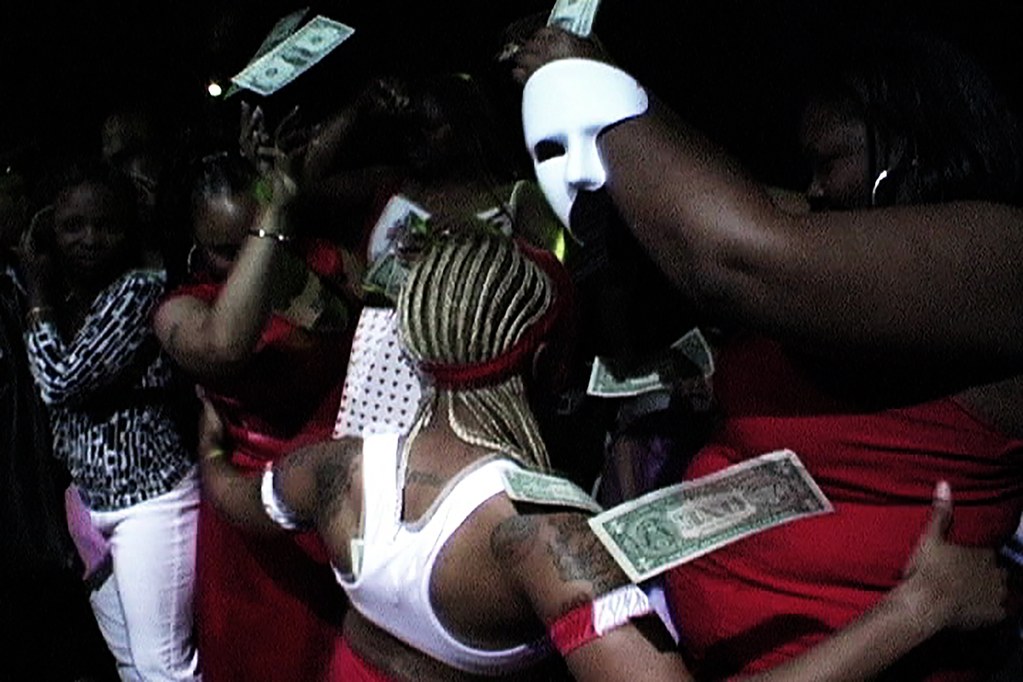 The Film – Teddy Award-Nominated SHAKEDOWN (2017) chronicles explicit performances in an underground lesbian club in Los Angeles. Filmed from 2002 – 2015, the story functions as a legend where money is both myth and material. As the film unfolds, questions arise about how to diagram the before and after of a utopian moment. Directed by Leilah Weinraub.

The Event – House Of Ghetto Manchester’s premier Vogue House, will bring a unique and special live performance experience complementing the documentary. House of Ghetto will bring a highly sexual, gorgeous, black female vibe to the evening with exquisite performers. Get your shakedown dollars ready: this is gonna be hot.